How can we ensure that government obesity strategies do no harm to people with eating disorders? 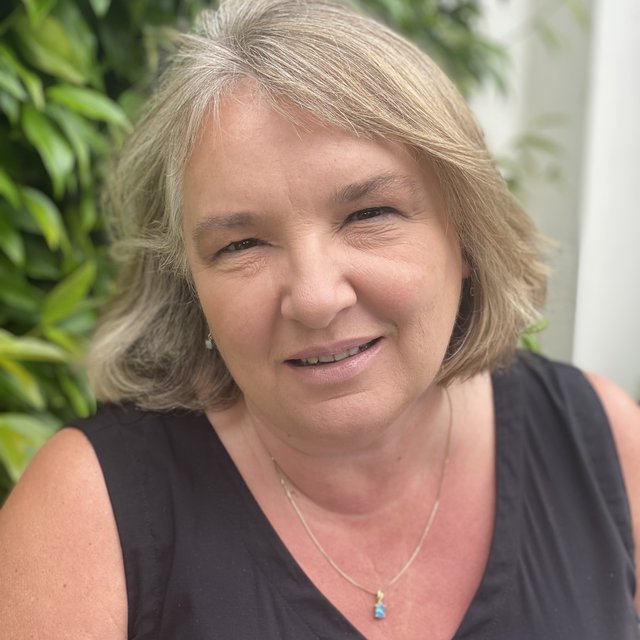 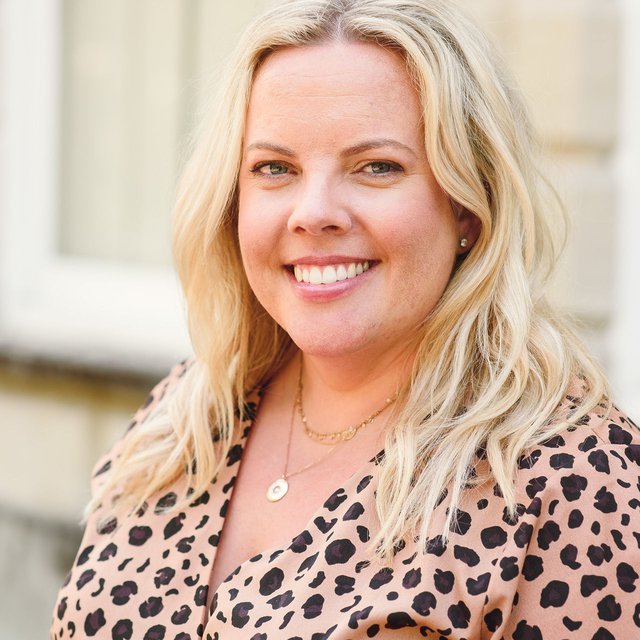 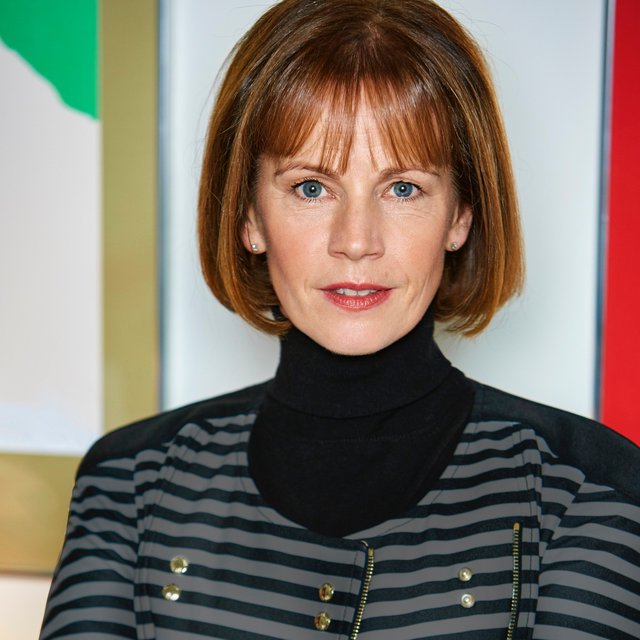 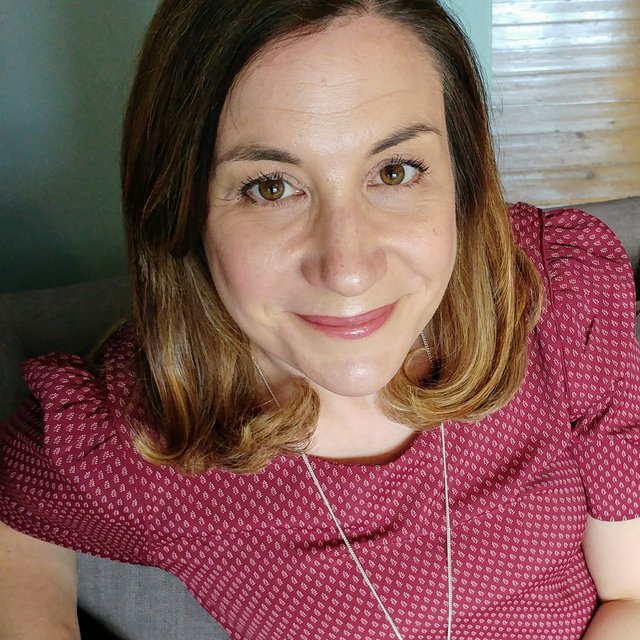 Successive government in several countries have introduced public health and communications campaigns in attempting to address rising levels of obesity. These campaigns are commonly introduced without evidence for their likely impact and with little or no consideration for their potential to increase the vulnerability of people at risk of developing an eating disorder and to exacerbate the disorder in those already diagnosed.

This reached new peaks of activity, and new heights of distress among people with eating disorders, during 2020-21 when the English government and its agencies introduced legislation and a linked series of strategies targeting obesity as part of its coronavirus response. An informal coalition of politicians, clinicians, academics and activists attempted to minimise the harmful impacts of those strategies. While this resulted in some limited improvements, it was not ultimately successful. It did however open channels and create opportunities to ensure that future government strategies, including those being considered in the devolved nations, are more considered.

During this session, members of that coalition will share their experiences and insights with a view to plotting a way to a policy and practice environment which acknowledges the needs of and risk to people with EDs when addressing issues around obesity.

The session will be chaired by Baroness Deborah Bull who has been active in the House of Lords on a range of weight-related issues with a particular focus on eating disorders and weight stigma.

Dasha Nicholls will reflect on the unprecedented opportunity which now exists to open up dialogue with researchers, clinicians and policy makers around strategies for supporting healthy weight at a population and clinical level without negative consequences for those with, or at risk of, eating disorders. She will seek to engage conference participants in exploring how the eating disorders field can be clear, and make itself heard, about its central messages, about where there is consensus, and about where there are gaps or conflicts in evidence or evidence conflicts.

Phillippa Diedrichs notes that 50 years of research consistently documents the significant detrimental consequences of weight bias for targets’ psychological and physical health, employment opportunities and income, education, and academic performance. Psychological and sociocultural theories have been posited to explain weight bias, including the role of beliefs about the individual controllability of body weight, public health approaches to the “obesity epidemic”, and the intersection of social justice issues relating to gender, race, and class. Multi-level strategies have been proposed to address weight bias, spanning psychosocial interventions, re-orienting media and public health campaigns, social policy, and legislation. She will discussed these strategies alongside reflections on how members of the eating disorder community could unite with others addressing weight and health in their work to advocate for an end to weight bias.

Caroline Cerny will present the Obesity Health Alliance’s plans to bring together stakeholders working in the fields of obesity and eating disorders to identify where consensus exists with a view to building a more constructive broader narrative. She hopes that this debate will form the first step on a much longer journey to ensure that obesity strategies are inclusive, effective and safe.